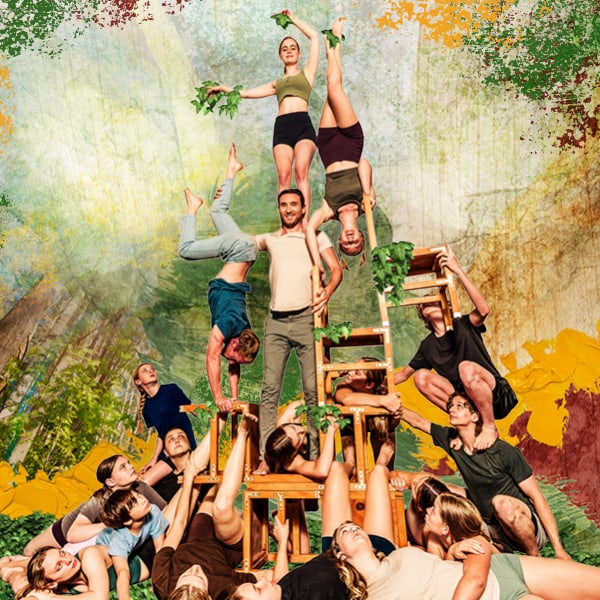 A collaboration between FLIPSIDE CIRCUS and casus creations

This show runs for approximately 55 minutes.

From Little Things… is an ambitious new performance that celebrates circus and the way circus skills are passed from one generation to another.

The first ever show in the Brisbane Circus Centre celebrates the spirit of Flipside Circus by showcasing the building blocks of circus and the informal mentoring structures that make this community possible.

Make sure you book soon!