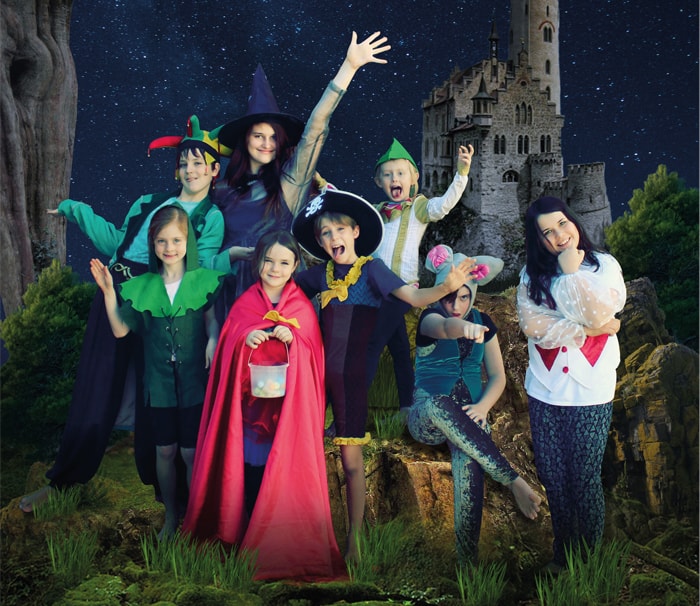 Fairy bread promises a thick spread of magic drizzled with a large sprinkling of circus dust.

So you think you know your fairy tales? Think again!

Let the Flipside Circus kids take you on a dreamlike mash-up of all your favourite fairy tales… with an added twist. Fairy Bread promises a thick spread of magic drizzled with a large sprinkling of circus dust – it’s a sweet treat for the whole family!

Guided by special guest performances from the BFG, Puss in Boots, Humpy Dumpty, Alice in Wonderland and Little Red Riding Hood – to name a few – Fairy Bread is one show you don’t want to miss.

The annual school show is the biggest Flipside Circus show of the year. A cast of up to 40 young students work with trainer artists to create an original work performed over a three-show season.

Come early or stay late – we promise to tantalise your taste buds with a variety of fairy foods and beverages available for purchase. All money raised goes towards supporting Flipside’s social circus program.